Lots to Love at Oakebella

There’s Lots to Love about Oakebella!

Oakebella is South of the Perth CBD in the suburb of Wellard. The suburb name of Wellard commemorates an early settler, John Wellard, who in owned Serpentine Farm in 1860 located near the site where the suburb now stands.

This boutique community borders a protected natural wetland and will feature a number of beautiful parks and open spaces. The homes will be designed to blend in with the pristine environment.

Oakebella is part of the City of Kwinana, and as such is an established community with all the required facilities nearby.

There’s the John Wellard community centre, Edge Skate Park, Zone Youth Space, and many more facilities and events hosted by the City of Kwinana to keep the sense of community growing and deepening.

Living at Oakebella, you’ll spend a lot of time at the beach in Rockingham. It’s a stunning and safe beach, with excellent nearby dining options.

The waves here are calm enough for the little ones to have a splash, there’s paddleboards you can hire, and loads of sand to stretch out on.

Other beachside attractions include Penguin Island, Point Peron, swimming with the dolphins and seals, sea kayaking and kite surfing.

Imagine the convenience of living a stone’s throw from Cockburn it’s only 13 minutes from Oakebella!

You’ll frequent the Cockburn Gateway with over 150 stores including Coles, Woolworths, Aldi, Big W and Target.

There’s also the Cockburn ARC (recreation and aquatic centre) which is unlike anything else in Perth. There’s 9 water areas, 3 waterslides, a 6 court stadium, 3 group fitness studios and health club.

Oakebella is incredibly connected. There’s many public transport links making getting around easy - whether you’re heading into the Perth CBD, Fremantle, Rockingham, Kwinana or Mandurah.

Living in Oakebella you’ll be close to the beach, shops, schools, the freeway and train station.

Not to mention the connectivity of the NBN! 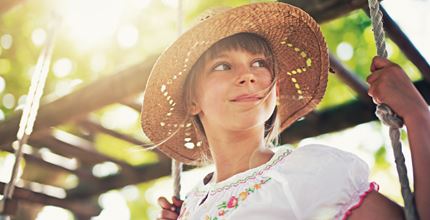 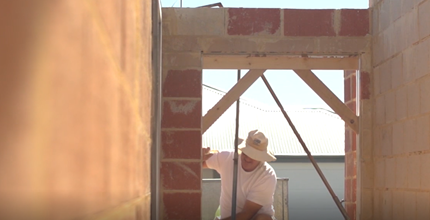